Pro tips for advancing to the next base on wild pitches, balls in the dirt, or passed balls. To create havoc and be disruptive on the bases, anticipating pitches thrown in the dirt will allow quality base runners to take advantage of opportunities and move up to the next base and into scoring position.

Catching the Catcher off Balance.  When the baseball hits the dirt, the catcher has to make sure he blocks it.  He is in no position to make a throw to second or third.

If a catcher goes down to his knees to block a ball, and you take off for 2nd when the ball hits the ground, you most likely will have 2nd base easily.

Talk to catchers and ask them how difficult it is for them to block a baseball in the dirt, get to their feet, run after the ball, pick it up, throw out the runner at 2nd or 3rd.  Every realistic catcher you talk to will tell you it is very difficult.

How to Advance on a wild pitch, passed ball, or ball in the dirt

Here at PBI we are big on controlling what you can control. There is a lot of this game that is out of your hands.

However, taking good aggressive leads and working hard as a base runner is controllable.

Speed doesn’t determine if you are a good base runner.

What does? Heart, effort, and instinct do.

In particular, advancing on a ball in the dirt can be a major momentum shift for your team. So here’s 4 tips for making the most of the opportunity.

1. Don’t be afraid of making outs

For this to happen, a player can’t be afraid of making outs (Since this play can be a huge momentum changer, it’s worth the risk).

In other words, a player who is afraid of making an out won’t be bold enough to give it a try.

You as the coach or parent are essential for creating the atmosphere where the player feels free to take such risks.

That’s why it’s important to be sure we don’t criticize players just because the results weren’t ideal. Rather, applaud their awareness and bravery and then review the situation to see how it can be better next time.

Once we get our initial lead and the pitcher makes his move towards home plate, take two aggressive shuffle steps in the direction of the next base.

When performing this “secondary lead” have your right foot hit the ground as the ball is entering the hitting zone. Stay balanced but have slight momentum towards the next base so on a batted ball or a ball in the dirt you are in a better position to run.

To help get the right foot timed properly, wait until the pitchers front leg reaches its height and he starts moving towards home plate.

3. Watch both pitch trajectory and the catcher

I have trouble reading pitch trajectory when I try to follow the ball from the pitchers hand to the catchers mitt. I like to focus just in front of the hitter. From here my eyes can see pitch trajectory and the catcher going into his blocking stance.

If the pitch is on a lower trajectory and/or the catcher starts to go to his knees to block the ball, take off.

Off speed pitches (curve balls, sliders, change ups) are most effective when they are low in the zone.

Often times with two strikes the pitcher will try to bounce the pitch between home plate and where the catchers feet are placed in order to get a swing and miss from the hitter.

Because of the nature of the pitch, the desired location, and that they are more difficult to control, off speed pitches will bounce more often than fastballs.

An off speed count is when then pitcher has the advantage (0-2, 1-2) but still be on the lookout in even counts (1-1, 2-2). Even though you should always be expecting to advance on a ball in the dirt, these 4 counts can produce a higher probability of a bounced pitch.

Extra Note: Even though we want to be aggressive and this is a difficult play for catchers, we still need to be smart as base runners. If we are at 2nd base with 2 outs we need to be sure we can make it to 3rd base. Don’t make the 3rd out at 3rd base, we are already in scoring position.

Get the 7 absolutes of Hitting created for and provided to you by the Pro’s! 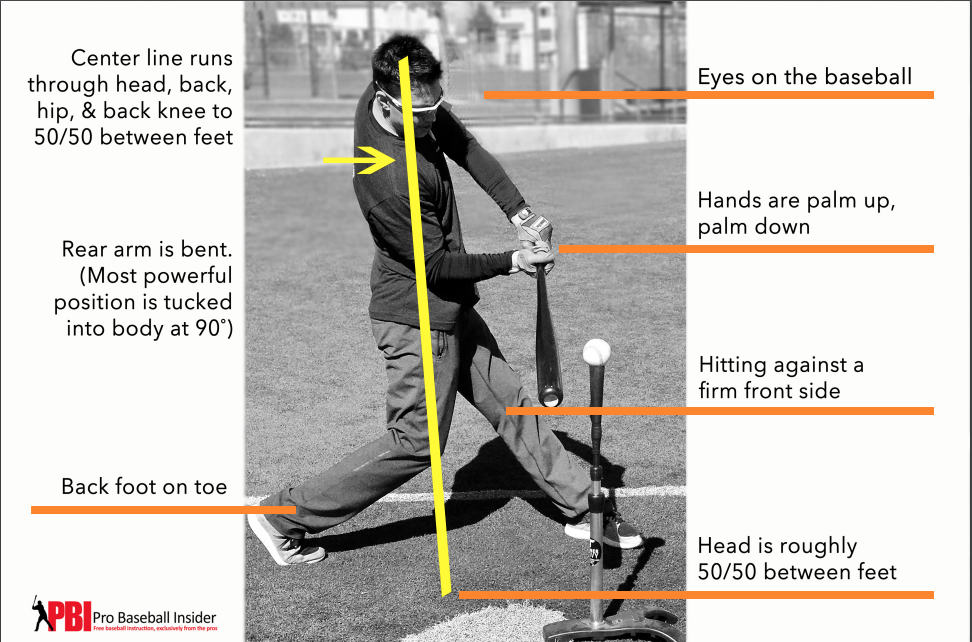