It doesn’t matter what level the player is at, establishing a strong mental game is key for long term success.

It can be heartbreaking for a coach to see one of their players mentally breakdown on the field. Whether it’s getting over emotional after a strikeout or hanging their head after an error, coaches must teach their players composure on the diamond.

Being able to have a short term memory and move on to the next play is a crucial aspect of the game. We have seen players in the pro’s get the yips and never play the same again.

Coaching the mental game is something that can be taught at a young age, but can’t be forgotten as the player progresses in his baseball career.

Co-founders of Winning Mindset Gene and Jeff Zanetti were former all Ivy-League wrestlers who now work on helping young athletes reach their full potential. In the course below, they talk about working through the ego and overcoming the fear of competition (click image for video). 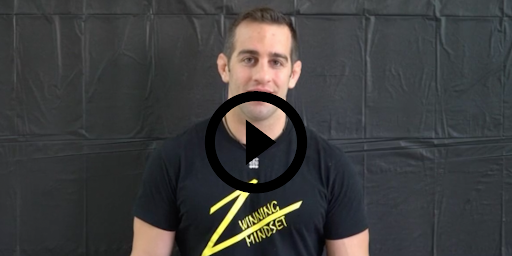 Mental toughness is so important for a young player to go through the grinds of the season.  In this course, you can learn from top level athletes who have experienced the highs and lows of competition.

In over 38 years as a pitching coach, Brent Kemnitz of Wichita State University has accomplished some incredible feats in baseball including…

In his course below, he covers how to handle different players reactions in different situations, including when a player disputes a call and shows up the umpire. (Click the image to play the video) 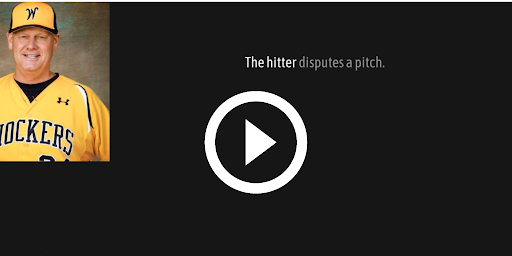 Coach Kemnitz has seen it all in terms of player reactions and situations that arise in a career. Being able to manage your emotions and keep everything simple is a huge factor in the progression of a player and their trajectory in the game of baseball.

Something we see as coaches far too often is a player mentally checking out of  a ball game or even a season way too early when they face adversity.  It is up to us to instill the mentality and characteristics it requires into your players and teach them how to handle the ups and downs of the game.

These characteristics are not only required in the game of baseball but also in life.  We can help our players progress as young men and women to become greater than they were the day before.  Baseball is a hard game- not everything will always be fun.  It’s time to teach our athletes how to persevere through the hard times, and learn from their mistakes rather than dwelling on them!

To learn more about the complete course that these two video clips were taken from click the following link: Pitching the Mental Game